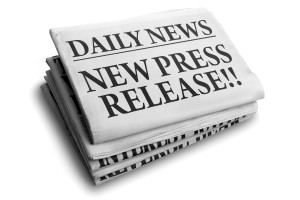 'It’s amazing the lies that people will believe about men when the truth is actually much more interesting.'

'Remember, people only rain on your parade because they’re jealous of your sun and tired of their shade'

'Rumors are carried by haters, spread by fools, and accepted by idiots.'

'Remember, people who try to bring you down are already below you.'

“Don’t criticize what you don’t understand'

“I've been all over the world and I've never seen a statue of a critic.”

“You have enemies? Good. That means you've stood up for something, sometime in your life.”

The Best Revenge is Success!

There is 7 Billion People in the World, Don't Let One Ruin Your Day.