Our Documentary Letter of Credit (DLC) is primarily issued by Bank Winter, a European Bank that was founded in 1892, was ranked 16th in the BIS ratio (The Banker) among the 1,000 largest banks worldwide and is one of the largest privately owned Merchant Banks in Europe who specialize in Trade Financing and Investment Banking. 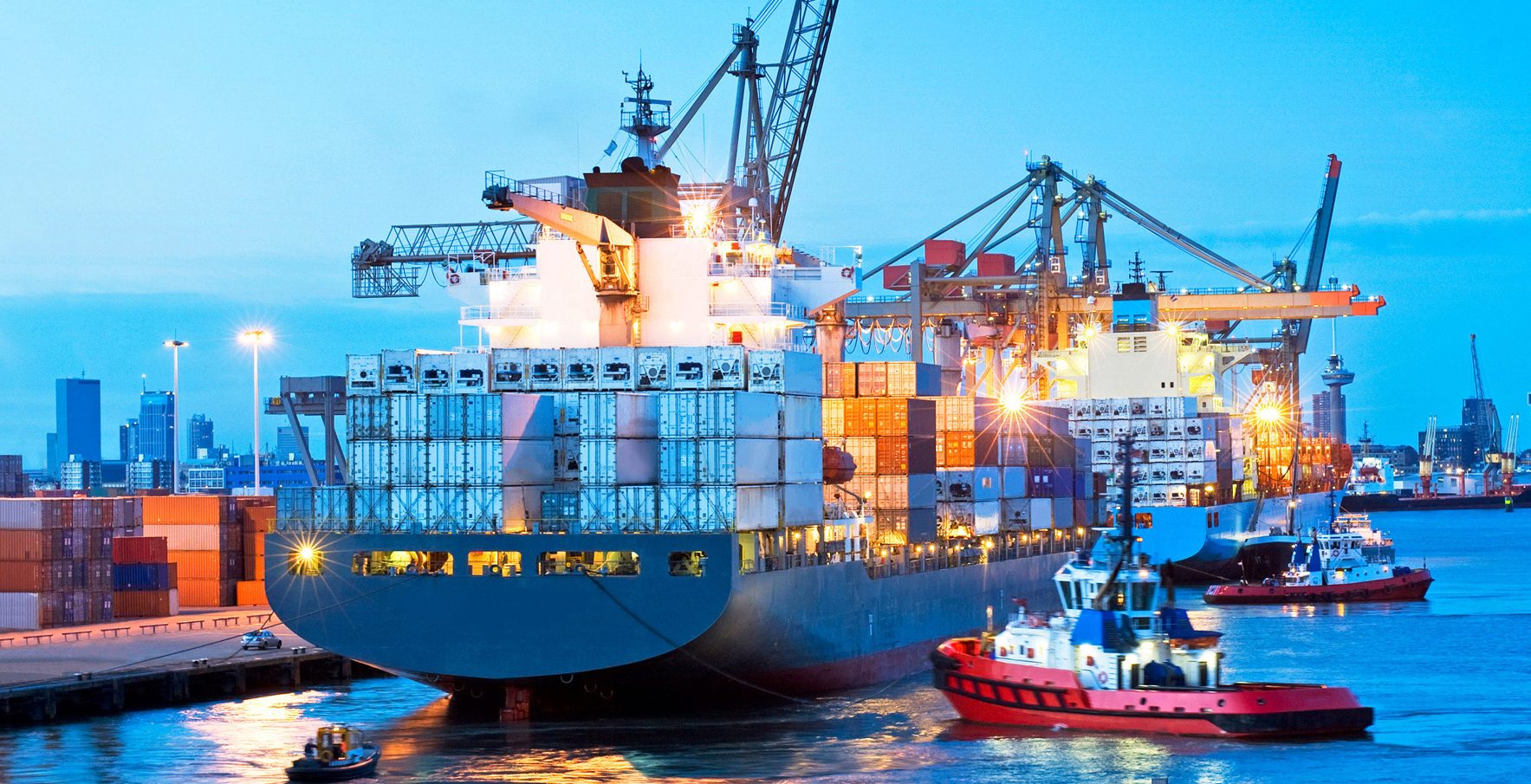 A documentary letter of credit is one of the oldest and most standard forms of payment for transactions in international trade. Foreign exporters that deal with unfamiliar companies thousands of miles away are naturally uncomfortable investing money to produce goods and ship them without any assurance of payment. Without a letter of credit, exporters generally ask for substantial deposits or other payment guarantees. Letters of credit allow buyers to avoid these undesirable alternatives.

Likewise, importers dealing with foreign suppliers don’t want to pay upfront for goods that may not correspond to purchase order specifications or may arrive late, if ever. Naturally, buyers would prefer to postpone payment until they receive the goods as expected. Letters of credit can prevent buyers from losing deposits when the sellers’ performance is deficient in any way. Without the letter of credit, buyers are left to fend for themselves to recover their deposits if goods are not produced according to spec.

For both buyers and sellers in a given transaction, letters of credit represent a reasonable compromise that protects both sides’ interests by assuring exporters that they will get paid once they produce and ship the goods according to certain documentary requirements that in turn protect importers’ interests. This is akin to an escrow arrangement, ensuring exporters that the goods won’t be released until they get paid and providing buyers with a guarantee that they will get the goods if the exporter is paid.

Remember that Secure Platform Funding offers unsecured letters of credit, something most other financiers do not. Unsecured means you do not have to tie up valuable collateral to open a letter of credit. 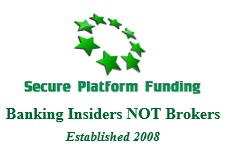 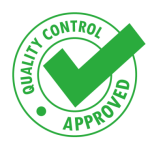 and a range of other additional Non Rated Banks and Financial Institutions as required by clients.

A letter of credit minimizes risk, maximizes control, and optimizes profits associated with international trade by making transactions simpler, smoother and safer for all sides.

5 Reasons to use Secure Platform Funding to deliver Documentary Letter of Credit (DLC) for you:

Client Deposits are 100% Protected with 2 Levels of Protection

We value our relationships with our clients so much that ALL CLIENT DEPOSITS for a Documentary Letter of Credit (DLC) receive 2 Tiers of Protection which are:

Costs are customized to each Goods transaction and therefore a exact quote can be provided once an completed application is received, but as a pricing guide: 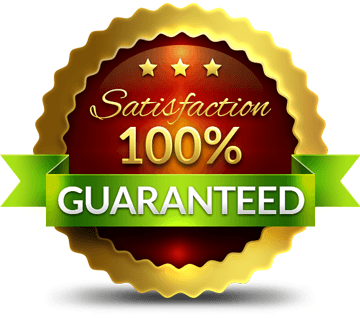 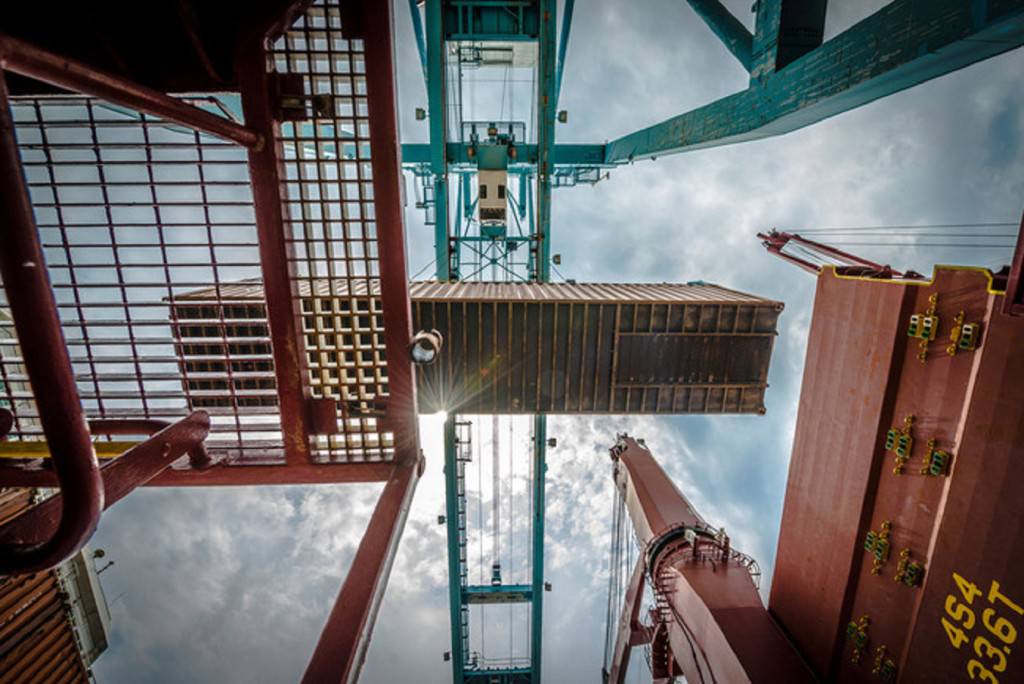 Unfortunately Trade Finance DLC, CLC, LC and SBLC are exempt and do not earn Broker Commissions. This is because Trade Finance deals have very small margins and tend to be smaller transactions between 200K and 3M.

Step 2: Issuing of Draft. We will then create a draft of the Documentary Letter of Credit (DLC) for you and your supplier to review.

Step 3: Draft Review and Opening Payment.
a) Once you and your supplier finalize the draft and sign off your acceptance of the draft (changes are free of cost).
b) We then issue you with an Invoice for the Documentary Letter of Credit (DLC), which you arrange to pay.
c) Upon receipt of your wire payment, we release the finalized Documentary Letter of Credit (DLC) to the bank for issuance and delivery.

Step 5: Presentation of Documents. Once the supplier has prepared and loaded the goods for transit, they must present the specified documents for that shipment to their bank. Their bank will transmit these documents to our bank. We will email you copies of the presentation (and all documents submitted by the supplier) for your review and approval.

Step 6: Payment for Goods. Before our bank releases the original documents, we must receive payment for the presentation. Upon receipt of payment, we consign the documents to you and overnight them to your freight forwarder or whomever you designate – thus completing the transaction. 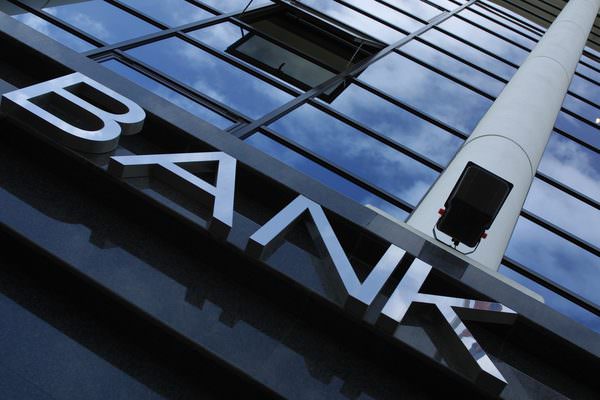 Secure Platform Funding requires clients meet key standards and pass compliance in order for us to consider working with them. We do not accept all clients because doing business with Secure Platform Funding is a unique Privilege given solely to real, genuine, authentic clients, not a Right that is attainable by all. View our required Client Standards here.

We solely deal with real deals, real people and real Documentary Letter of Credit (DLC) that need to be delivered to our clients nominated bank account. The Bank SWIFT Network is the Gold Standard that validates all aspects of this transaction and provides a respected industry platform where a safe settlement can be facilitated. Close your successful Documentary Letter of Credit (DLC) transaction with Secure Platform Funding today. 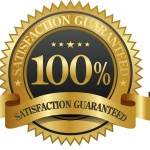