ICBPO (Irrevovable Conditional Bank Pay Orders) are now banned and have been made illegal by most governments. BG and SBLC Issuers that continue to ask for ICBPOs as payment are completely out of touch by seeking a form of financial payment that has been made illegal in most countries. Any supplier that requests payment by ICBPO clearly doesn't understand the Bank Guarantee Industry and is an amateur not a professional. You cant be a credible financial supplier and request your customers pay you using illegal means eg ICBPO.

So why have most governments banned and made ICBPOs illegal? 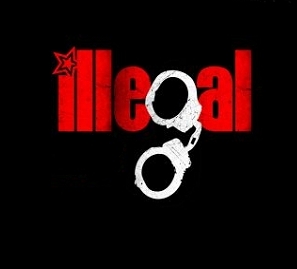 Answer: When an ICBPO (Irrevovable Conditional Bank Pay Orders) for 500 Millions Dollars is lodged with a Bank in Country A to "Irrevocably" pay a Bank in Country B. The National Balance of Payments Accounts in BOTH Countries is immediately effected! 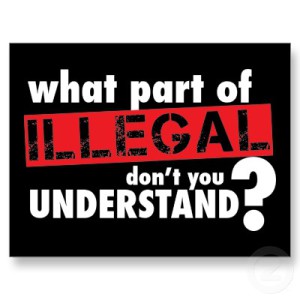 The situation gets worse when Bank A issues the ICBPO for 500 Million but Bank B doesn't deliver the Bank Guarantee and defaults on the transaction.... This leaves Bank A unable to cancel their ICBPO or recover their 500 Million Dollar payment for a transaction that did not occur. AND Leaves Country A with a 500 Million Dollar Deficit when no goods or services were transacted!

Most Governments have now recognized the extreme risk and effect ICBPOs have on their economies and as a result they have banned them and made ICBPOs illegal for all parties except for very large specially licensed financial institutions that have been given direct government approval. Those institutions are few and far between and rarely operate in the Bank Guarantee Industry.

So ICBPOs are well and truely off the Bank Guarantee menu! Normal BG and SBLC Payment Guarantees of MT799 have replaced them.

There are a ton more reasons why ICBPOs are finished, dead and buried, read: Bank Guarantee ICBPO Myth.... Exposing the Truth!

View all posts by: Bruce Green