Secure Platform Funding's Forensics Fraud Investigators have today uncovered what they believe could possibly be the Largest Banking Scam ever Exposed! 7 Different Banks are involved in taking customer deposits and then declining to EVER pay funds out. The scam has been running since 2014 and potentially has scammed millions and millions of dollars. Many customers of the 7 Banks we have uncovered still don't know they paid their deposit money to a fake bank that is NEVER going to give them a cent back. But what is most shocking is that all 7 Fake Banks are owned and operated by 1 Scammer who masterminded the entire process. 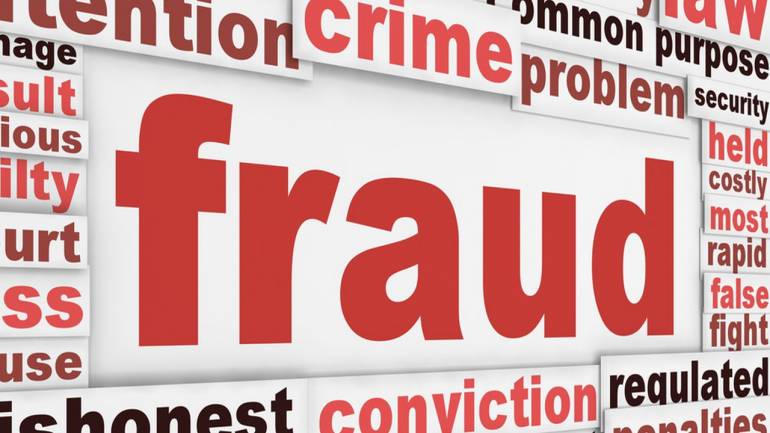 You read it here first! One Scammer operating 7 Different Fake Banks for up to 5 years taking millions in cash and NEVER paying out a cent.

For the first time ever Secure Platform Funding announces that ALL of the following Banks are commonly owned and operating the same sophisticated scam.

The banks involved in this scam are:

But it actually gets worse....

But it gets worse! In addition to operating 7 Fake Banks and 2 International Company Formation websites, the scammer  also created Two Fake Financial Authority websites so he could show unsuspecting clients his fake banks were registered with a fake financial authority! This gave each of the bank the allure of genuineness.

The Two Financial Authorities he set up are:

1/ Mwali International Services Authority at http://www.mwaliregistrar.com/ is FAKE! The real website for the Comoros Financial Regulator is: http://www.banque-comores.km and is in French.

"Credit Foncier uses a correspondent bank or payment processor referred to as “Saint George Bankers and Trust”.  That is not a typographic error.  That is the supposed name of the processor.  Their website is: http://stgeorgebankers.com/

As with the name of Credit Foncier (which is taken from a legitimate bank in France), the name of the correspondent  bank appears to be created to make it appear legitimate as well.  There are several international banking groups with names similar to “St. George’s Bank and Trust” located in the Cayman Islands, Panama, Bermuda, etc.  But these are legitimate licensed banks, some of which have been around for many decades and have branches in multiple countries.

The “Saint George Bankers and Trust”  is simply a website created to look like a legitimate bank through which transfers go to and from Credit Foncier. However, the website for Credit Foncier and website for Saint George were created by the same people! We know this because the text on two of the pages below is identical.

Both websites purport to offer the service of opening up a corporate account. Notice the text that starts with “Please, follow the below five steps…”. The text of the remaining paragraphs on both of these websites (that are supposedly for two different organizations) is identical. Either one of the organizations copied the other verbatim, or they are both part of the same sham operation!

The only reasonable conclusion is that this is a cleverly and elaborately created sham bank to separate unsuspecting victims from their money, forever. The perpetrators of this scam have even created a fake correspondent bank as well as a fake government regulator website."

The Secure Platform Funding Forensic Experts have confirmed that all of the 7 Bank websites, 2 Company Formation Websites, 2 Financial Authority Websites all operates from the same low end webserver with a paid hosting company. None of the bank websites are on secure servers! Which means in additional to one scammer owning and operating everything, he also has exposed every one of his banking customers data to being insecure and be available to be easily accessed and used illegally all over the internet.

So not only have clients LOST all the money they paid these 7 banks, they also may have had their identities, Passports  and IDs that were used to open their bank accounts at these 7 banks or the 2 Company Formation websites.... stolen and used for any number of illegal activities. This is a MASSIVE Scandal!

Here is the full list of websites the Secure Platform Funding Forensic Team has identified are likely associated with the scammer:

It is very likely that some of those websites have been used or are scheduled to be used to scam more customers out of more money.

Secure Platform Funding has now formally BUSTED THIS ENTIRE SCAM RING! In 5 years we are the ONLY company who has got to the truth, examined the evidence and connected the dots. In the coming months this article will become the rallying point for clients of each of the 7 banks to realize they have collectively been scammed out of millions of dollars. Our hope is that law enforcement authorities will take the information we have provided in this article and find the perpetrators responsible for this elaborate fraud.

The Board of Secure Platform Funding would like to express our sincere appreciation to our CEO Mr Bruce Green who has led this investigation and directed our team to go through mountains of evidence over many many months. It is Mr Greens skill, patience and direction that gave Secure Platform Funding the breakthrough that finally resulted in every aspect of this scammers entire 5 year operation being completely and publicly exposed here in this article.

The Truth About Tear Sheet Programs

Tear Sheet Programs DO NOT EXIST! They are a fabrication of many Brokers wild out of control Fantasy's. It is a complete and utter LIE to tell ANY client that they can just supply a Bank Tear Sheet and immediately "hey presto" be in a PPP (Private Placement Program) that pays them tens of millions of dollars a month just because they sent a Tear Sheet to a Trader.

That is the worst kind of foolishness! You have to detach your brain completely to be sucked in my this crazy Broker Myth. 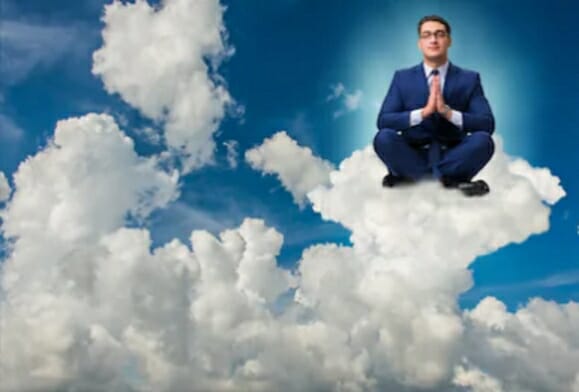 Tear Sheet Programs are NOT Real!

Banking Regulations have been tightened in recent years to prohibit fraud, money laundering and reduce transactions with funds that are not validated, proven and which come from non legal origins. The World Economy is a safer place because banks and traders are now tightly regulated and can have any transaction randomly audited at a moments notice.

So it is simply Ridiculous to promote that a client can enter any type of authentic Private Placement Program just by producing a Bank Tear Sheet and this is why:

Here is what one broker recently posted on social media to all his clients.....

There is nothing more harmful to the Financial Instruments Industry than Brokers who give clients false expectations by promoting fake returns and fake programs.

Promoting Tear Sheet Programs that don't exist hurts real clients that do have real cash in their bank accounts because those genuine clients spend years chasing every broker that says they offer a Tear Sheet Program in the hope they find a "real one". But a "real one" doesn't exist! Sadly they are hunting for the Lochness Monster and will never find it. The cumulative cost of authentic clients with cash chasing fake Tear Sheet programs is massive. Those clients get zero returns, waste huge amounts of time and money and end up with NOTHING but frustration!

Clients would be far better to have a realistic expectation and enter a real Private Placement Program like those offered by Secure Platform Funding and earn  consistent safe returns  instead of chasing a broker Tear Sheet pipe dream that leads nowhere!

What About Tear Sheet Programs for Real Clients with Real Funds?

In order for a Private Placement Program to operate the Trader must have something to Trade! In other words the Trader has to receive an asset of value in order for him to draw a credit line or expand his cash trading base to deliver the client with a trade return. A Tear Sheet DOES NOT transfer ANY value to the Trader. It DOES NOT expand the Traders asset base.

In addition, the Traders Bank will NOT give the Trader more funds to trade because the Trader got a nice color copy of a clients Tear Sheet from another bank! Showing a clients asset position in another bank DOES NOT enrich the Trader in ANY way and therefore it is impossible for the Trader to deliver ANY type of Trade Return to a Tear Sheet client. A Tear Sheet to a Trader is worthless!

Brokers earn real money doing real deals! They don't earn any money promoting Fake Tear Sheet Programs that don't exist. If you have real clients with real funds in their bank account direct them to Secure Platform Funding's Private Placement Program. That will serve both the client and the broker in a much more productive way and save everyone a lot of wasted time.