Once upon a time in a city far far away a lonely man with no money decided it would be fun to start a rumor.... He had played the game of Chinese Whispers before and thought it would be a great joke if he told everyone that...... You could get Free Bank Guarantees, without paying any money until the BG was delivered to the funder. 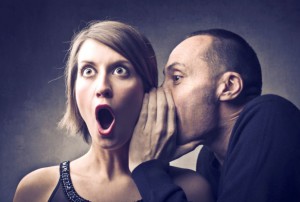 In a daring moment the lonely man spread the rumor to all his friends, within weeks everyone was talking about how you could get Bank Guarantees worth Millions of Dollars for FREE, without ANY Money Upfront, Free Bank Guarantees! The news spread like wildfire as desperate people latched on to the hope of a pipe dream that was started as a lie and was in fact 100% Untrue the entire time!

The Sad Reality is our industry is full of people that believe the fairy tale that Bank Guarantees can be obtained with NO MONEY UPFRONT. The fact is they can't! They never have been able to be purchased for free and they never will be! ALL banks especially Top 100 banks charge fees to create and transmit the Bank Guarantee to a Funder. NO BANK will do that for free! No Bank will take the risk on a transaction for the customer. NONE!

If the bank is not paid, no Bank Guarantee will EVER get sent. And if the customer (you) are not paying for the bank guarantee to be sent.... then it wont be sent and no deal will ever be concluded! You can be absolutely sure that NO BG ISSUER is going to pay the bank fees for you, why would they? If they own the BG and they pay the Bank Fees as well, why do they need you as the customer? They may as well transmit the BG to the Funder themselves and keep all the profit for themselves. Why would they share a cent with a client who has put up no money and taken no risk? 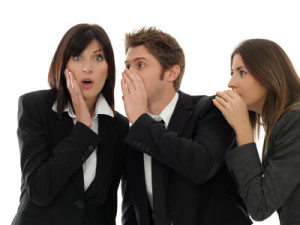 Its just a bad joke that people believe the free BG fairy tale! Regrettably so many people are busy believing the "I can get a Bank Guarantee with No Upfront Fees Lie" that they waste hundreds of hours each year trying to find the Gold at the end of the Rainbow that DOES NOT EXIST & NEVER HAS EXISTED!

We will pay any client $1,000 who can show us documented evidence of all stages of a BG Transaction being Issued, Funded and over 1 Million Dollars being paid to the clients account with the client putting No Money Upfront. Yes thats right, we will pay any client who has transacted a deal $1,000 if they can show us accurate, factual, irrefutable documentary proof that they have completed the funding of ANY BG transaction (must be a recent transaction of no more than 3 months old) with ANY rated bank and banked a profit of over 1 million dollars.

Please, I beg you, prove us wrong! If there are hundreds of people doing Bank Guarantee Deals for Free.... and there should be because everyone is talking about it...... then come take our $1,000 money!

IMPORTANT NOTE - As of the original date this article was posted, which was 25th February 2015.... NOT ONE SINGLE PERSON has EVER come forward with ANY evidence EVER that ANY one has EVER completed a Bank Guarantee Deal for FREE!

The truth is this..... too many people have been scammed out of Upfront Fee Money, and as a result of having a bad experience those same people made up an investment rule up in their mind that they would now only enter a transaction if they did not have to risk any money or put any money up front. This effectively created a rule that prevents them from having ANY success or EVER completing ANY BG transaction because without money paid upfront to cover the bank costs, NO deal will ever get concluded!

Try going to your local airline and telling the airline i need you to fly me across the country for free and when i get to my destination i will pay you then! See how many plane rides you can take..... NONE! Freeloaders get Nowhere!

The problem with most people is they haven't thought through their own logic, they are so caught up in the greed and dream of making millions of dollars from nothing that they have never considered the possibility that they are believing in a lie. There are no free lunches in life, there certainly are no free million dollar lunches in life, if you don't pay for it you don't get it, its that simple. You get what you pay for, pay nothing, get nothing. Its the most fundamental economic principle and Bank Guarantees are operating in the center of the economic world.

If free Bank Guarantees were a reality..... Every homeless person in Europe would be doing BG deals every week.

But FREE Bank Guarantees are not a reality, they are a fairy tale, a legend promoted by poor people to live on the hope of a dream to get rich from nothing. You have more chance of buying a lottery ticket and winning the lottery than ever completing a BG Deal for free. At least with the lottery ticket you paid the money to receive the chance.

With BGs, if you don't pay to play, you will never get your money day.

Have you ever tried to find a needle in a haystack? That is what it is like to find a real provider in the Bank Guarantee industry...... 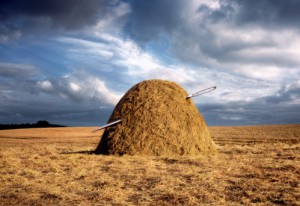 You have 1000 Scammers who all pretend to be BG Providers but really all they want to do is take your money and run.

After being in the Finance Industry for well over a decade, I would estimate there are really less then 15 Real BG service providers. The reality is if you take away the brokers and the scammers the industry is VERY small and tight knit.

The toughest job for most clients is wading through the brokers and the scammers to find a real provider, it can be an exhausting process that leaves many people frustrated and disillusioned.

And it gets worse..... because there are only around 15 real service providers in the industry..... those 15 service providers receive more work than they can handle and get huge amounts of interest and inquiries from customers. This means in most cases the BG service provider can pick and chose who they want to do business with and who they dont!

The reality is, the Client needs the BG provider far more than the BG provider needs the Client. This is rarely understood by clients who think (mistakenly) that they are very important and hold all the power. Remember the BG Service Provider is doing hundreds of millions and sometimes billions of dollars in deals a week or month, when they see a client with a few hundred thousand dollars... its as important to them as a tiny crum on their financial plate.

And when that client comes along with an ego, demands and seven tons of insecurity and frustration after dealing with 9000 Brokers and 1000 scammers for the last year, then end result is the real BG Service Provider simply puts that client in the "too hard basket" and rejects you.

Jilted by a real BG Provider is not what you want, because the industry is small (around 15 real service providers) and most of them talk to each other and do deals with each other. So when you get blacklisted or jilted by one, often the doors at many of the other BG service providers close at the same time.

BG Deals get done with Customers as a Privilege... NOT A RIGHT!

Real BG Providers dont need your deal or money, they work with you because your easy to deal with, a nice person and you make them cash completing your transaction without hassels or headaches.

There is an old saying with money..... Money doesnt change people, it just magnifies who you already are! Good people get Better, Bad People get Worse. No one in the industry wants to make a selfish, rude, ungrateful, egotistical investor a instant millionaire in a BG Transaction so please dont be one!

Success in this industry is about having the right attitude and dealing with the right people....... like Secure Platform Funding!

Bank Guarantee Warning Signs.... BEWARE! Homeless people buying and monetizing Bank Guarantees is never going to happen! Despite this every day we get contacted for 20 people who are under the false illusion that they can buy a $500 Million BG with no money. They want the Funder to pay the Bank Guarantee Issuer so they can do a deal for FREE, taking no risk, investing none of their own money and having no liability. 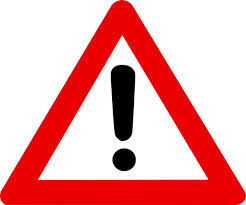 Those types of deals do not exist in the real world, if they did every homeless person in America would be doing them, heck we would be doing them! You simply will not get into the game if you do not have $350K USD, that is the hard cold facts.

In this business you have to have money to make money! A starting position of $350K USD gives you authenticity, credibility and the ability to get a 150 Million USD Top 25 Bank Guarantee Issued and Monetized.

Read about the Secure Platform Funding Deposit Refund Protection Program and see how we can help you get started....

Bank Guarantee vs SBLC - Which is Better? Bank Guarantees and SBLC (Standby Letter of Credit) are both financial instruments but each has a very different financial purpose. Most banks can issue either a Bank Guarantee or an SBLC so we are often asked by clients which one is better? 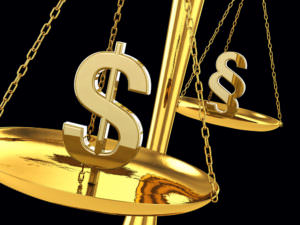 If your primary purpose is to have your Bank Guarantee or SBLC monetized, discounted or funded so you receive the most amount of cash from the instrument as possible.... Then a BANK GUARANTEE will be BETTER! 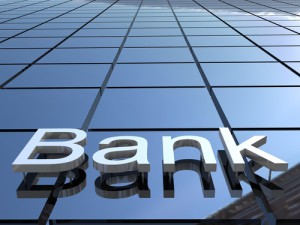 Bank Guarantees are delivered electronically Bank to Bank on the Bank SWIFT network on a MT760 and then a Hard Copy follows by courier 7 days later.

The basic function of a Bank Guarantee is to provide Security.

Bank Guarantees are issued for a variety of purposes such as:

Article Published with the Permission of the Original Author